Cameroon, in West Africa, is a mixture of desert plains in the north, mountains in the central regions, and tropical rain forests in the south. Along its western border with Nigeria are mountains, which include the volcanic Cameroon Mountain—the highest point in West Africa. Some 250 ethnic groups speaking about 270 languages and dialects make it a remarkably diverse country.

The Republic of Cameroon is a union of two former United Nations Trust Territories—French Cameroon, which became independent in 1960, and southern British Cameroon, which joined it after a 1961 UN-sponsored referendum. English and French are both official languages. 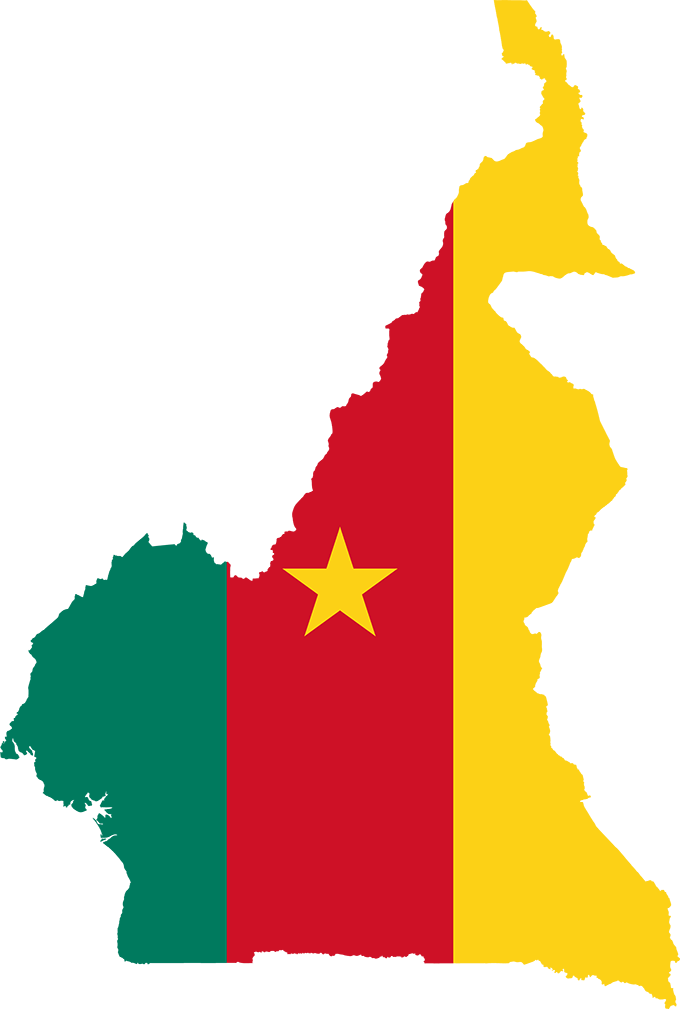