Guatemala is an eco-diverse country in Central America bordered by Mexico on the north and west, the Pacific Ocean to the southwest, Belize to the northeast, and Honduras, El Salvador and the Caribbean to the east. The county consists of three main regions, the highlands which hold the heaviest population, the tropical areas along the Pacific and Caribbean coasts and the tropical jungle. Due to Guatemala's location makes it a target for hurricanes and earthquakes, and volcanic mudflows. The country has 14 eco-regions ranging from mangrove forests to both ocean coasts having five different ecosystems.

Guatemala officially proclaimed its independence from Spain on September 15, 1821 and incorporation into the Mexican Empire, which dissolved two years later. Although Spanish is the country's official language, there also exist 21 Mayan languages. It is common for indigenous Guatemalans to learn or speak between two to five of the nation's others languages along with Spanish.

Purpose Medical Mission is pleased to be working with Guatemala SANA. They have been instrumental in helping us with our healthcare projects in Guatemala. Please visit their website at guatemalasana.com to find out more about this organization and the important work that they are doing in Guatemala. 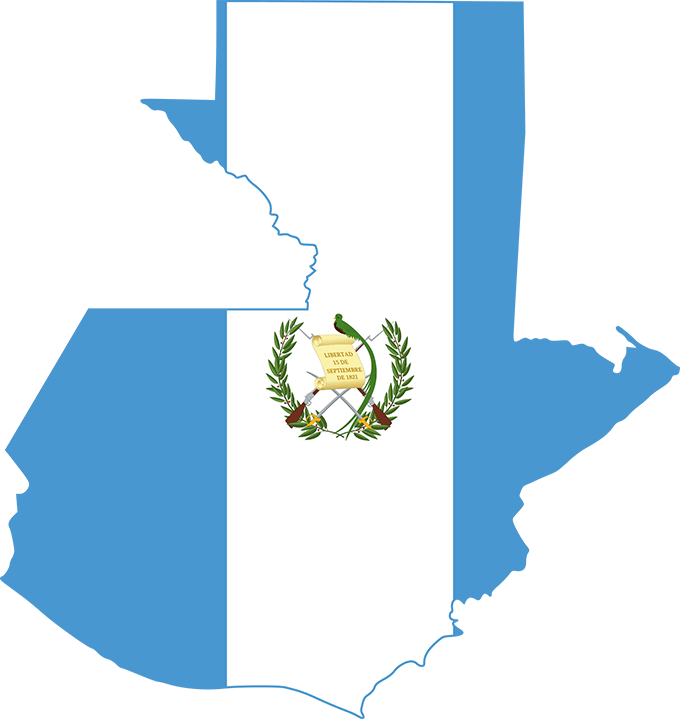