Nicaragua, officially the Republic of Nicaragua, is the largest country in the Central American isthmus, bordering Honduras to the north and Costa Rica to the south.

The Spanish Empire conquered the region in the 16th century. Nicaragua achieved its independence from Spain in 1821. Since its independence, Nicaragua has undergone periods of political unrest, dictatorship, and fiscal crisis—the most notable causes that led to the Nicaraguan Revolution of the 1960s and 1970s. Nicaragua is a representative democratic republic, and has experienced economic growth and political stability in recent years.

The population of Nicaragua, approximately 6 million, is multiethnic. Its capital, Managua, is the third-largest city in Central America. Segments of the population include indigenous native tribes from the Mosquito Coast, Europeans, Africans, Asians, and people of Middle Eastern origin. The main language is Spanish, although native tribes on the eastern coast speak their native languages. The biological diversity, warm tropical climate, and active volcanoes make Nicaragua an increasingly popular tourist destination. 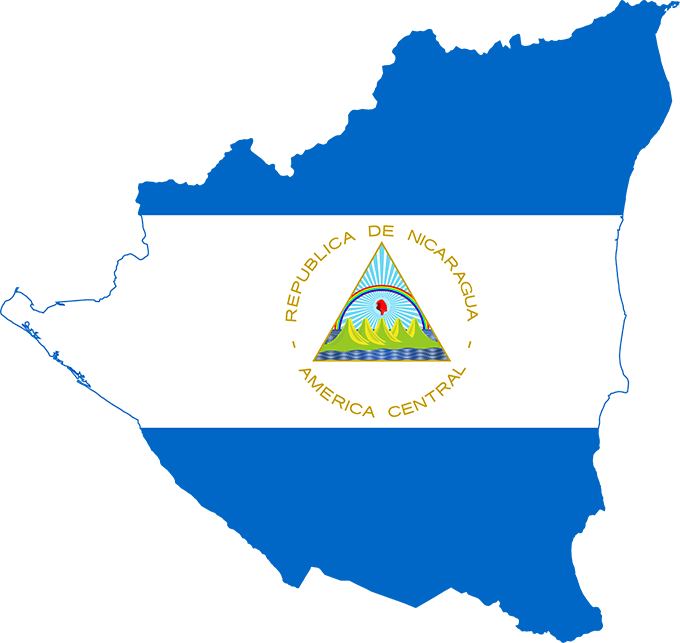