The Democratic Republic of Congo, also known as DRC or simply the Congo is a country located in Central Africa. From 1971 to 1997 it was named, and is sometimes still called, Zaire, and from 1908 to 1960 it was called the Belgian Congo.

The Congolese Civil Wars, which began in 1996, brought about the end of Mobutu Sese Seko's 32-year reign and devastated the country. These wars ultimately involved nine African nations, multiple groups of UN peacekeepers and twenty armed groups, and resulted in the deaths of 5.4 million people.

The Democratic Republic of Congo is extremely rich in natural resources, but is politically unstable, has a lack of infrastructure, deep rooted corruption, and centuries of both commercial and colonial extraction and exploitation with little holistic development. 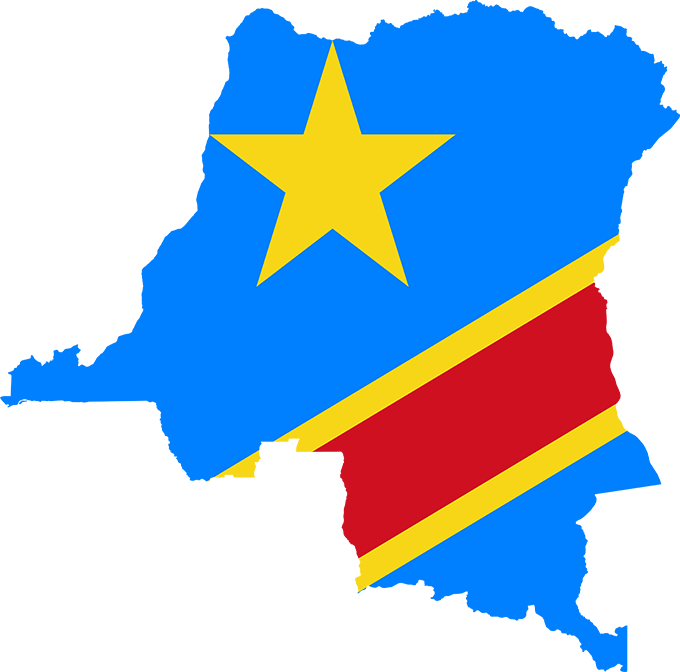